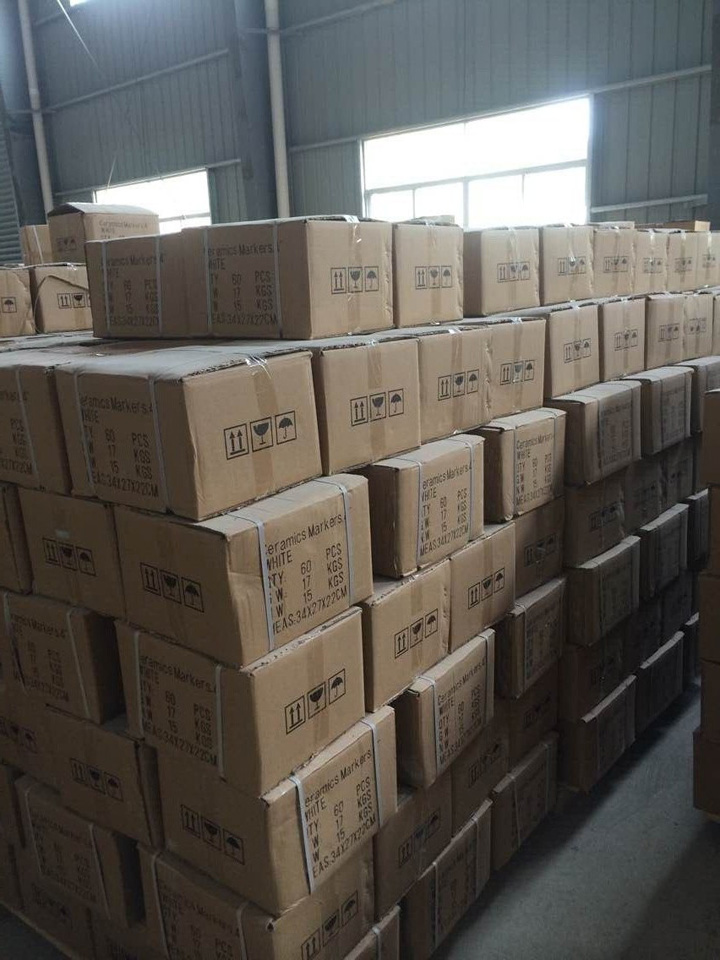 It is widely used in places where people are concentrated. Industries such as banks that are involved in amounts will be crossed at one meter from the sales counter or window and listed on the side to remind customers to wait in line after online. Psychology also has such an interesting principle, saying that in addition to family, lovers and friends, the psychological safety distance between people is exactly one meter. If you exceed this safe distance, people's psychology will feel relatively tense. I feel that personal safety and privacy have been violated. This is also the origin of the "one-meter line" rule that is universally used internationally.

Not exactly what you want? 1 request, multiple quotations Get Quotations Now >>